There once was a time when owning a BlackBerry was necessary as they were the type of handsets that took productivity while on the go to the next level. Even in this day in age, Blackberry phones are still popular, and even though the market share is on the decline there are those who prefer a BlackBerry over a traditional handset. Giving you the same options, features, and comparable in specs to other handsets, the original productivity handset still stands out.

These handsets were created specifically for communication and over the years we have seen a huge chance in their premise. Once heralded as the business person’s handset, they have expanded what’s found on the inside to appeal to a wide array of users. The wider business aspects of make them much more practical then Android, Windows and even IOS smartphones when looking at e-mail and other necessary business features.

The following review details the Top 5 Unlocked Blackberry Smartphones in 2018 which allow you to move freely from any GSM carrier to another.

The Passport is easily the most advanced BlackBerry on the market, and this model comes fully unlocked. The GSM unlocked technology works on any GSM carrier worldwide and features high end specs which makes it comparable to some of the most popular handsets on the market. Featuring a full QWERTY keyboard which works wonders for productivity, large 4.5” IPS display, and boasts fast 4G LTE speeds which allows you to be productive away from home or the office.

The Passport boasts 32GB of internal memory and is expandable to 128GB with a micro SD card giving you plenty of storage for pictures, spreadsheets, and anything else you need. The beauty lies within the capacitive touchscreen display, fast quad core processor, and both a front facing and rear camera.

This unlocked Blackberry gives you total freedom to move from one GSM carrier to another while not requiring you to stick with one for the duration of the contract. This freedom appeals to many users, the specs of the BlackBerry Curve will keep you just a productive while mobile versus being constrained to the office. This business purpose handheld is Wi-Fi enabled, features a color display, and boasts a full Qwerty keyboard.

This unlocked BlackBerry Curve has become a consumer favorite for years and just like wine some say it has gotten better over time. The 9300 comes in under $100 which is a steal at this price, and features GPS, Bluetooth, 2MP camera and is expandable with an optional Micro SD Card. 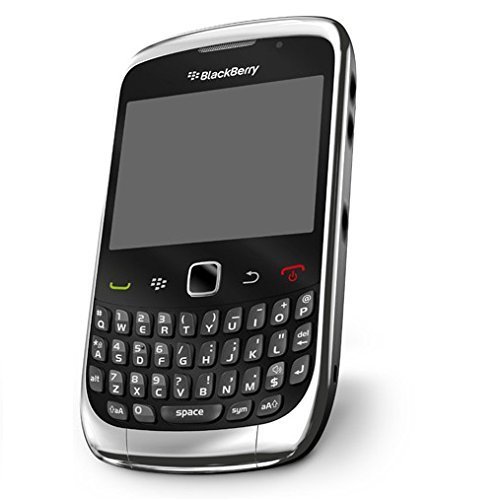 This BlackBerry is one of the top-selling of all-time, and for a number of reasons. The Curve 9380 comes to you fully unlocked which can be used worldwide with GSM carriers such as AT&T, T-Mobile, Cricket, Straight Talk, and many others, but cannot be used with CDMA carriers such as Sprint and Verizon. The 9380 has gained quite a big reputation for being bargain friendly while giving you a touchscreen display, 5MP camera, and much more.

The Curve 9380 is one of the originals and boasts an 800 MHz processor. With VGA recording, Wi-Fi, GPS, and an Optical Trackpad it’s a small price to pay for a high quality, unlocked BlackBerry. 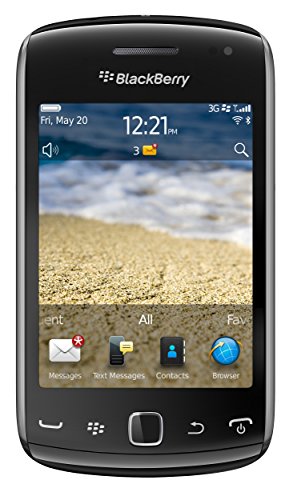 You’ll be hard-pressed to find any smartphone for under $30, but we found a fully unlocked BlackBerry for just that. The Gemini 8520 comes to you fully unlocked which allows you to move from GSM carrier to another such as Cricket Wireless, Straight Talk, T-Mobile, AT&T and others without restrictions. This international handset gives you the best of what BlackBerry stands for including a full QWERTY keyboard, LCD display, 2.0MP camera with 5x digital zoom, and much more.

Rounding out this review on the best unlocked BlackBerry this year is the Torch 9810. This unlocked GSM smartphone features a slide out QWERTY keyboard which gives you full access to all keys. Out of the box you’ll find BlackBerry 7 operating system preinstalled which gives you a slew of features built right into the OS which will significantly enhance productivity for business users and personal use alike.

The Torch 9810 is another budget friendly unlocked handset which boasts 4G technology which allows you to connect to an international carrier anywhere in the world through GSM carriers. Highlight specs include a 3.2” touchscreen display, 1.2ghz processor, wireless Wi-Fi technology among others.

Hopefully this review helped you out with your purchase of your next unlocked BlackBerry and if you have any questions don’t hesitate to ask in the comment section below.

Our website is made possible by displaying online advertisements to our visitors. Please consider supporting us by disabling your ad blocker.